Peppered with claims unique to 403(b) plans, lawsuits in the higher education marketplace have become prevalent as plaintiffs’ attorneys have followed a litigation recipe tested in the corporate 401(k) marketplace. In August 2016, Schlichter, Bogard & Denton, the plaintiffs’ firm responsible for much of the 401(k) litigation, reset the litigation table to include prominent private universities and filed eight lawsuits alleging breach of fiduciary responsibilities.

Other law firms quickly added to the mix, and as of March 15, 2019, at least 19 such lawsuits have been filed against universities. These lawsuits primarily focus on three areas: inappropriate or imprudent investment choices, excessive fees, and self-dealing.

Evolution of 403(b) Landscape

In 1958, Congress added Section 403(b) to the Internal Revenue Code. At that time investments were limited to annuity contracts. With the passage of the Employee Retirement Income Security Act of 1974 (ERISA), Code Section 403(b) was amended to permit custodial accounts that could invest in mutual funds.

Department of Labor regulations that became effective in 1975 specified that the purchase of annuity contracts or establishment of custodial accounts were not subject to ERISA if participation by a 403(b) plan participant is completely voluntary, and all rights under the contracts or accounts are enforceable solely by the participant. Additionally, employer involvement must be limited to allowing vendors to publicize their contracts/accounts, collecting employee contributions, and limiting funding products to afford employees reasonable choice in light of all relevant circumstances. At that time many 403(b) plan sponsors interpreted the regulations to mean that multiple recordkeepers and investment lineups were preferred. The Internal Revenue Service issued new 403(b) regulations in July 2007 that imposed a written plan document requirement and various employer responsibilities. Since these regulations there has been a renewed focus on overall compliance, including adherence to the requirements of ERISA.

Unfortunately, the ability for 403(b) plan fiduciaries to effect change remains encumbered. Individually owned contracts, which are typically a staple in many 403(b) plans, require that certain proprietary investment options be maintained and open for ongoing deposits. Additionally, individually owned contracts limit the plan fiduciaries’ ability to map assets when an investment becomes imprudent. Plan fiduciaries may only make changes with respect to future contributions. Today, more than 40 years after the passage of ERISA, 403(b) plans are still precluded from investing in low-cost collective investment trusts.

Where do the 403(b) lawsuits stand as of March 15, 2019? Some cases have been fully dismissed. A majority are still pending, in whole or in part, with the primary focus on investment choices and fees. Finally, some cases have been settled or have been agreed to be settled with no admission of liability. Some of the interesting case notes, from our point of view, include:

We predict that more lawsuits will be filed against colleges and universities that sponsor 403(b) retirement plans. As a result, we encourage 403(b) plan sponsors and fiduciaries to consider adopting sustainable practices in executing their oversight responsibilities. These include regular reviews of investment options and completing operational compliance and service reviews. 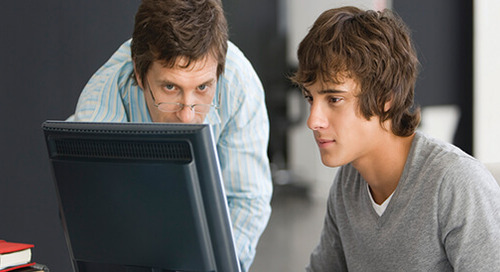 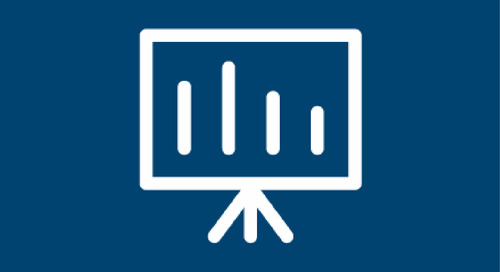 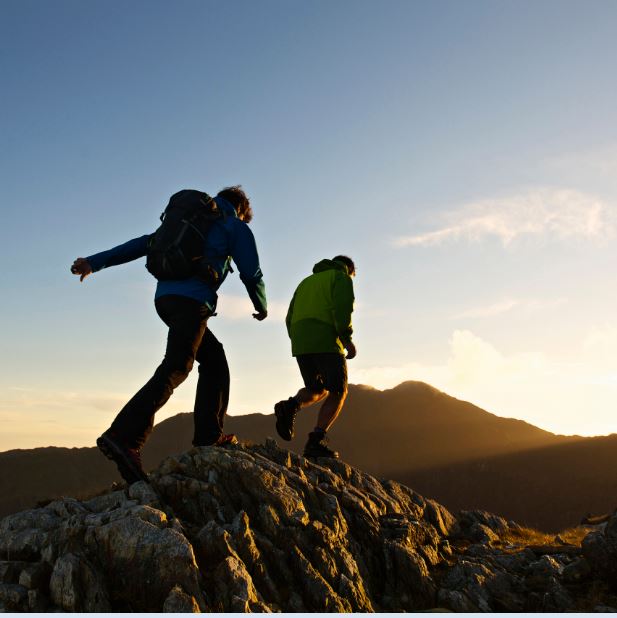 Retirement Readiness During Times of Instability 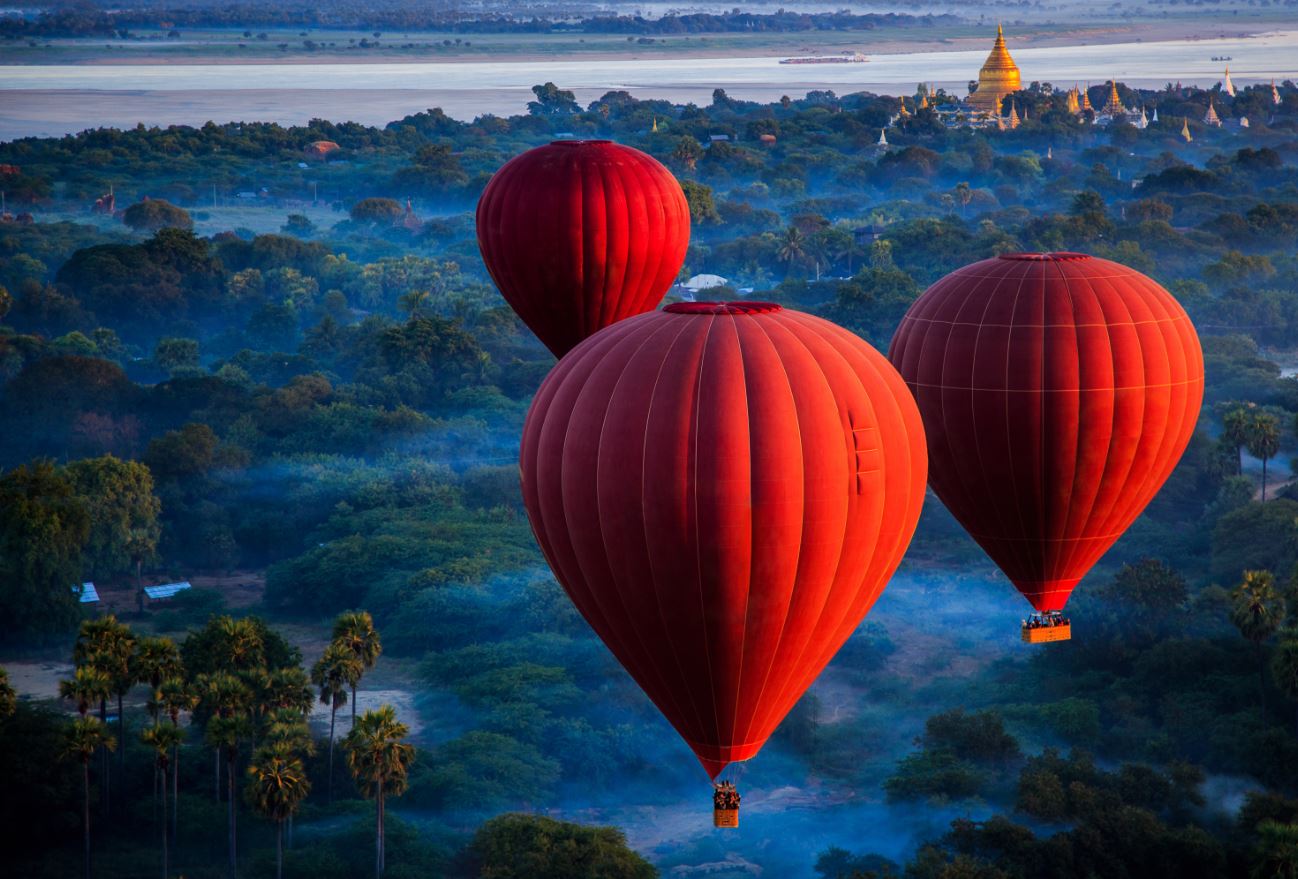 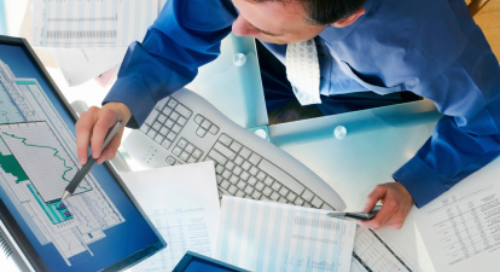 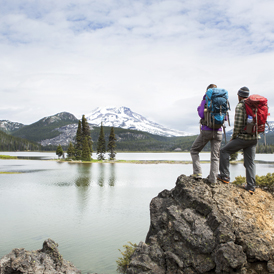 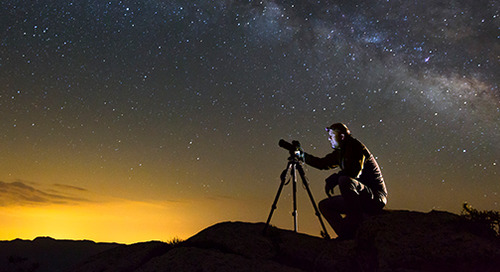 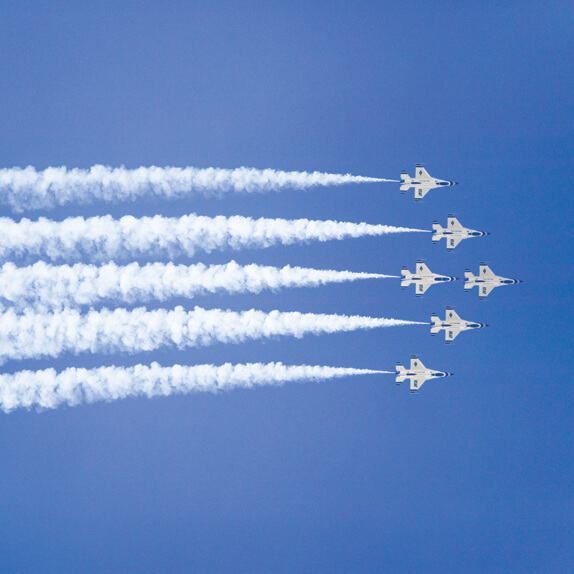 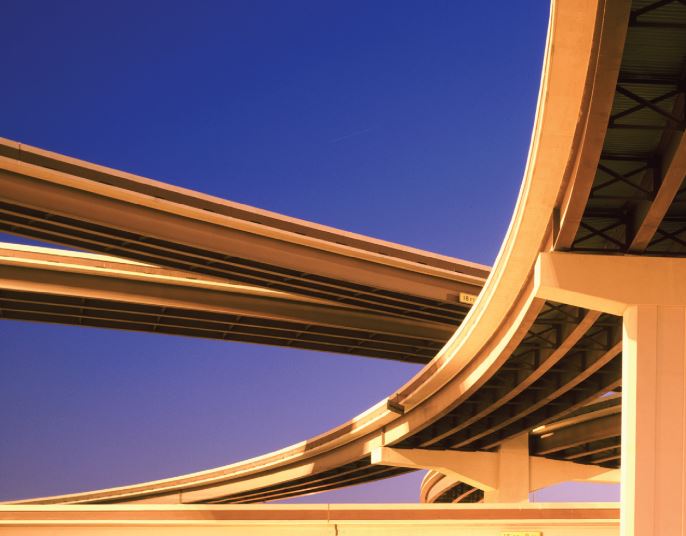 In Aon’s U.S. 2020 Defined Contribution (DC) Employer Survey, employers revealed what they perceive as the keys to DC plan success – now and in the future. 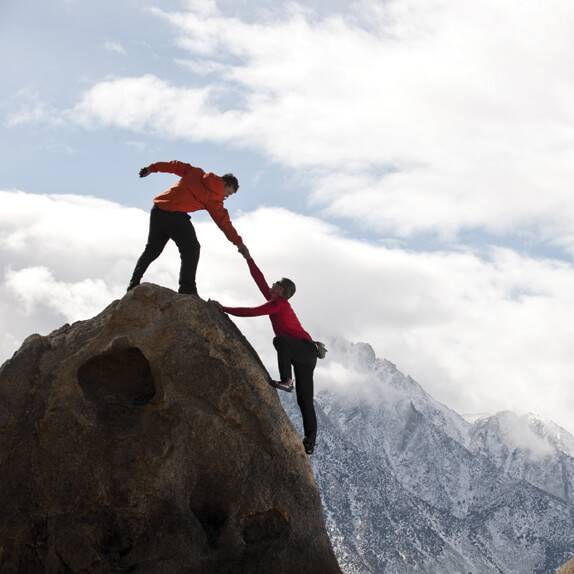 6 Benefits of an OCIO for a DC Plan (US)

By outsourcing investment management in defined contribution plans, plan sponsors can shift their focus from managing investments to selecting and monitoring the designated fiduciary. 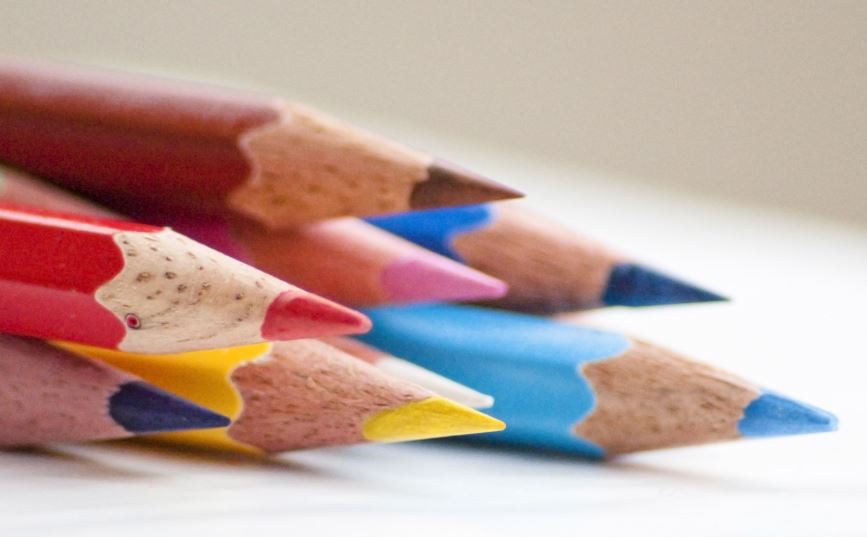 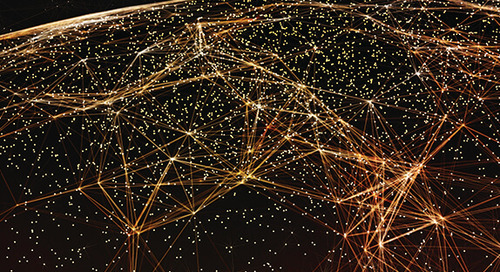 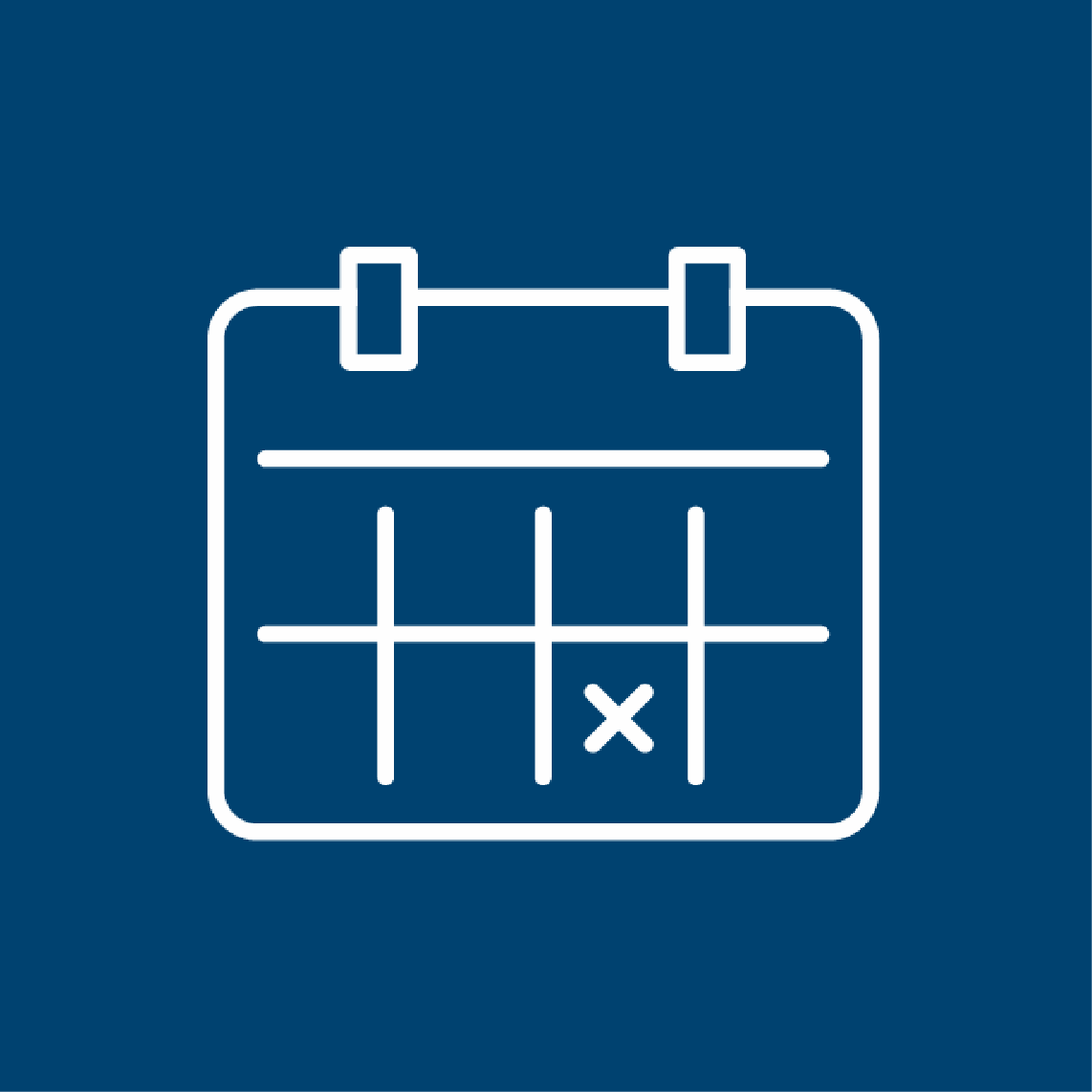 What happened in markets this week during COVID-19 volatility 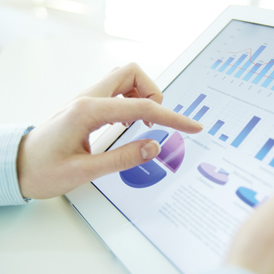 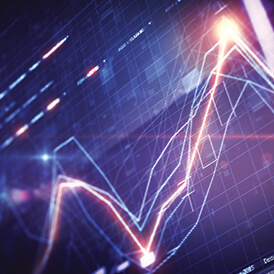 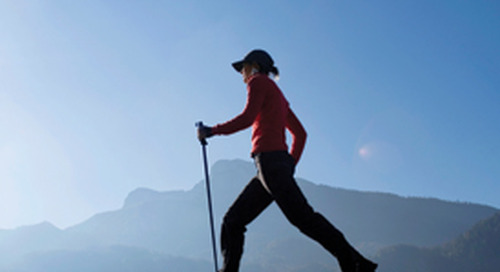 Aon's Oliver MacArthur argues that meaningful positive social and environmental impact can be generated by active ownership across a broad universe of companies. 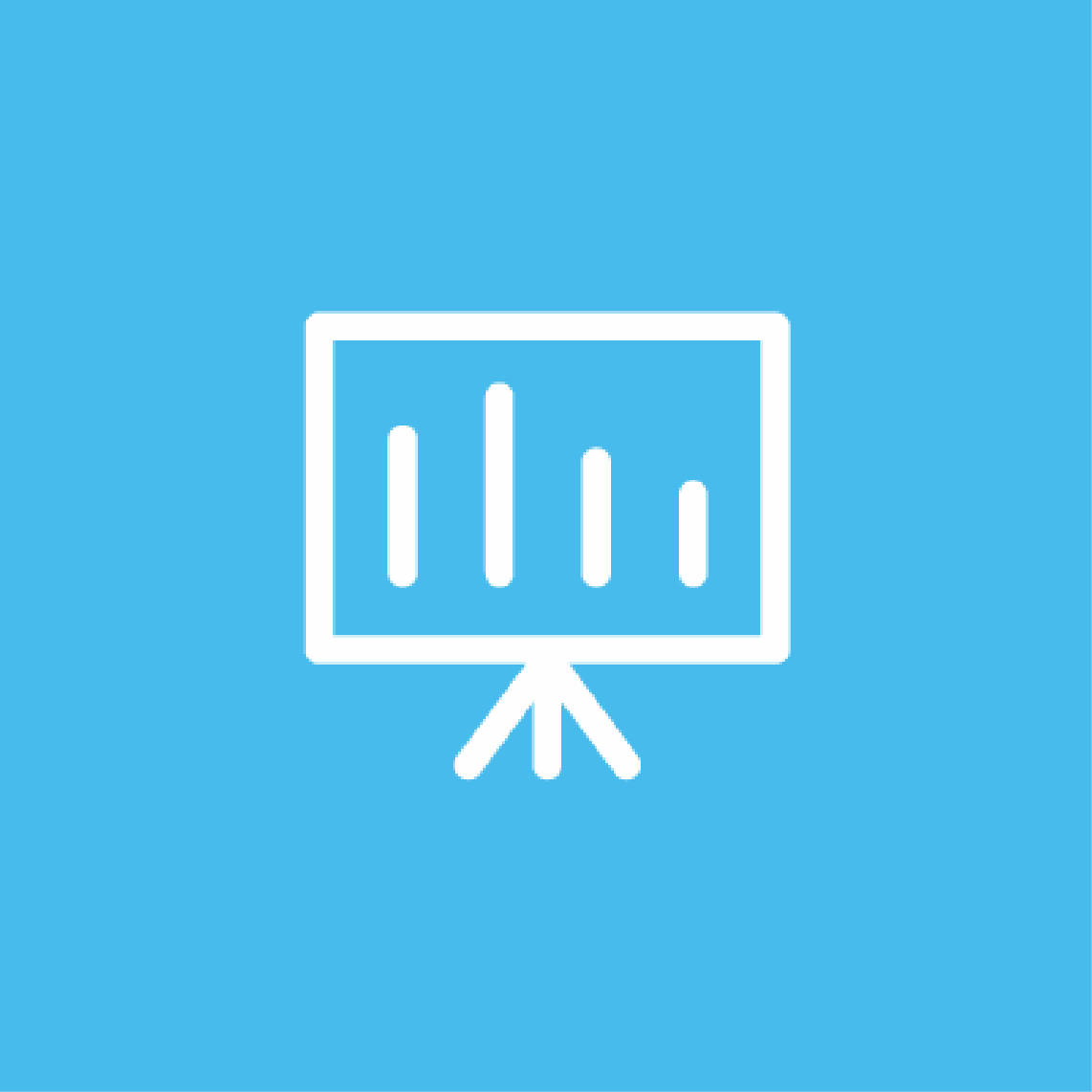 Impact of COVID-19 on Retirement Plans (US)

How is the pandemic impacting Retirement plans? 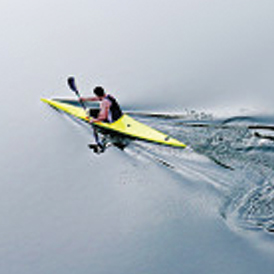 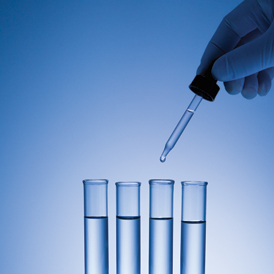 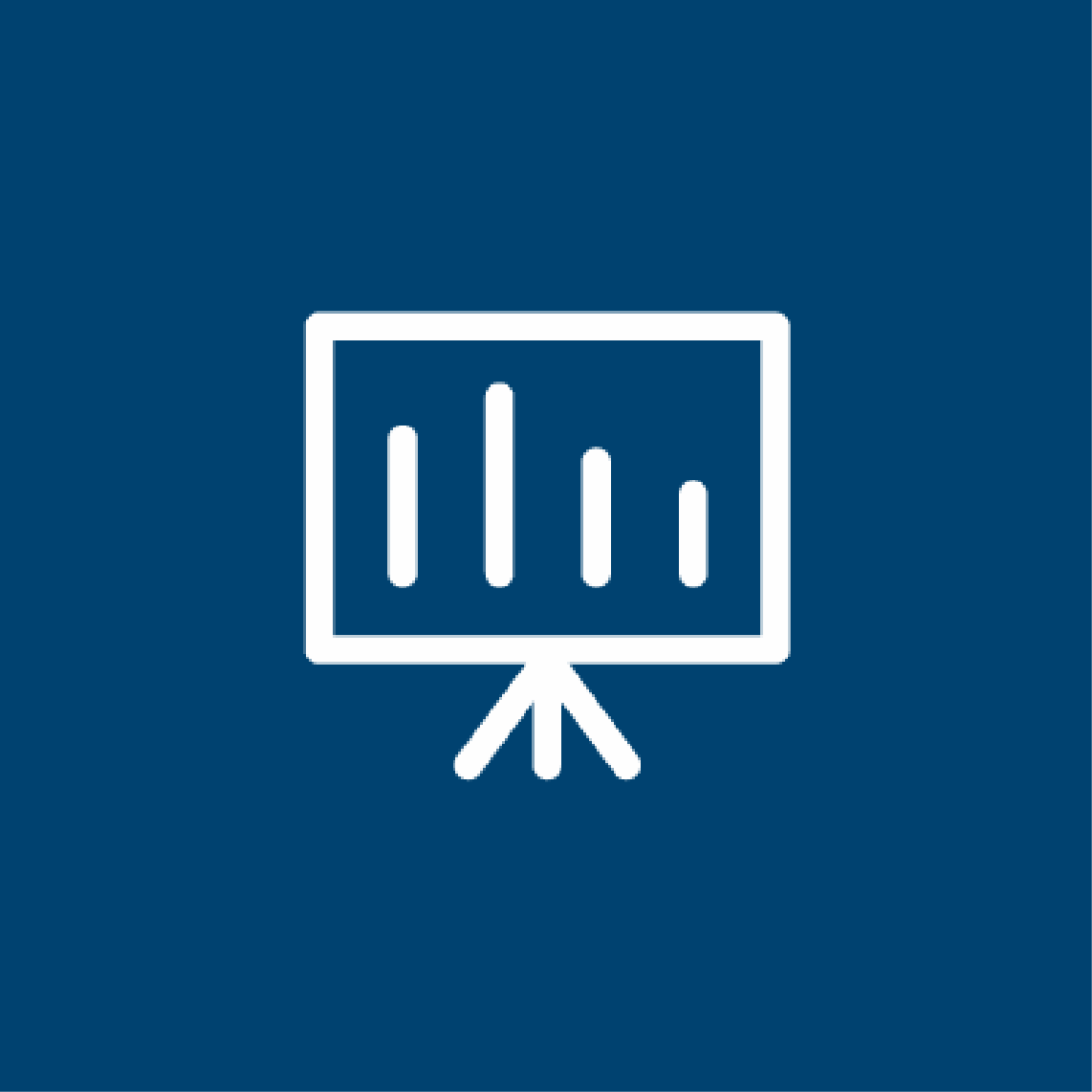 This paper provides an overview of the impact of the Coronavirus on real assets in Canada. 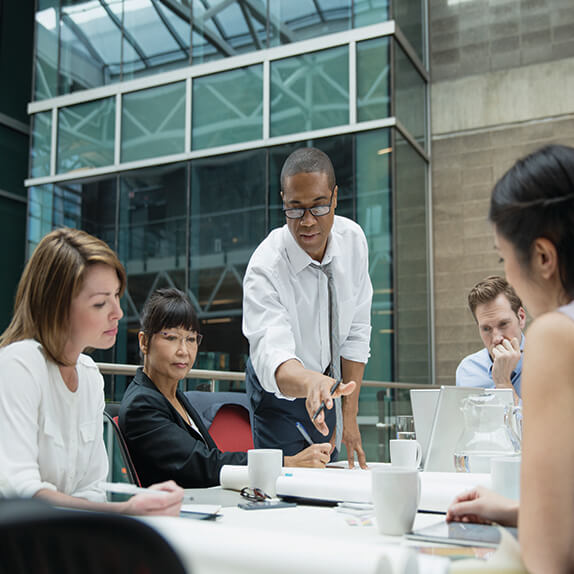 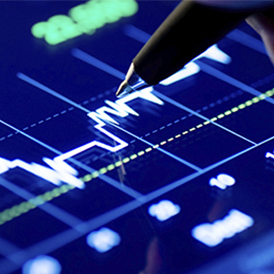 The Role of Hedge Funds in an Investment Strategy (CA)

This paper looks at the definition of a hedge fund, the evolution of the hedge fund industry, different hedge fund strategies available and the challenges associated with hedge funds.